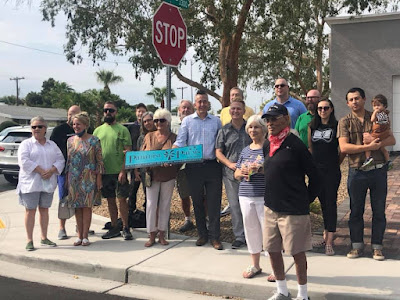 On Wednesday, September 1, 2021 Paradise Palms became the first neighborhood in Southern Nevada to place neighborhood sign toppers above the street signs within the community. Neighbors joined Clark County Commissioner Tick Segerblom and former County Commissioner Chris Giunchigliani for the unveiling, which took place at the corner of Seneca Drive and Dakota Way.

The neighborhood celebrated with a large turnout for the big event, with dozens of neighbors present supporting their community. This project has been a long time in the making, stemming back to 2017 when the original portion of Paradise Palms became Clark County’s first Historic Neighborhood. It was that Historic Legislation which allows for Paradise Palms to place signage proclaiming it ‘historic.’ 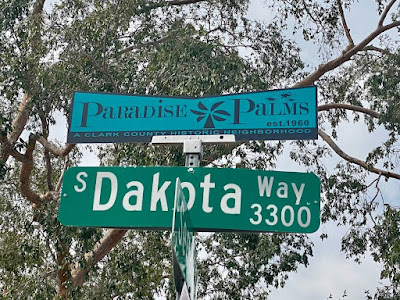 The sign toppers will be placed at 27 intersections by Clark County Public Works throughout the historic-designated portion of the community, with work complete by mid-September. The signs will help foster neighborhood identity, placemaking, and educate new homeowners about the presence of the Historic District. As other portions of our community are adopted into the Historic Overlay, additional signs will be installed. 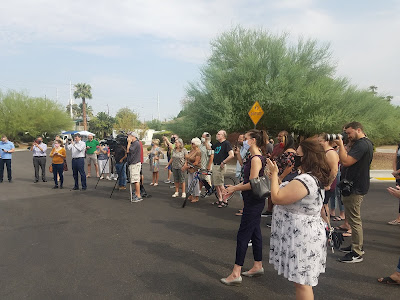 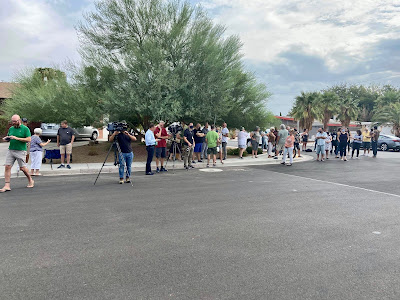 Paradise Palms extends its thanks to each and every donor who help fund the project, all the neighbors for giving such a great turnout taking the time out of their day and work schedules to attend, Commissioner Tick Segerblom and his staff, former Commissioner Chris Giunchigliani, Clark County Public Works, Shramek Art for designing the signs, and Affordable Striping for manufacturing the signs. 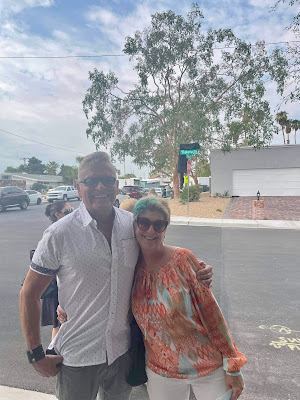 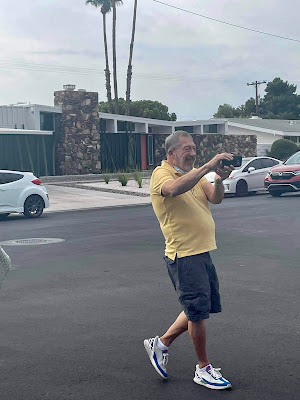 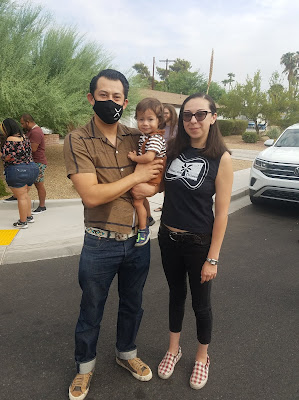 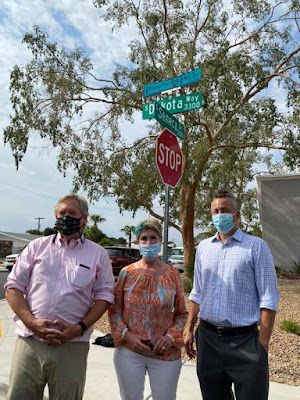 Posted by Paradise Palms at 7:33 AM