Once again the Paradise Palmers banded together in the dungeon of Sam’s Town to defeat our neighbors to the north, the Huntridgians.  More Palmers than ever showed up for event and we even got meet new neighbors Tina and Deborah who made their inaugural appearance.  We got off to a late start, hoping that more Huntridgians would show, but after 45 minutes we realized that only three chose to represent their ‘hood.  In our standard challenge format, two games were played, multiple beer pitchers were downed, and plates of healthy bowling alley food appeared.  Despite all these plusses, somehow Huntridge took control, and it was too late for the Palmers.  Final score:  Paradise Palms 113.4, Huntridge 117.2.  Good job Huntridge, don’t let it happen again. 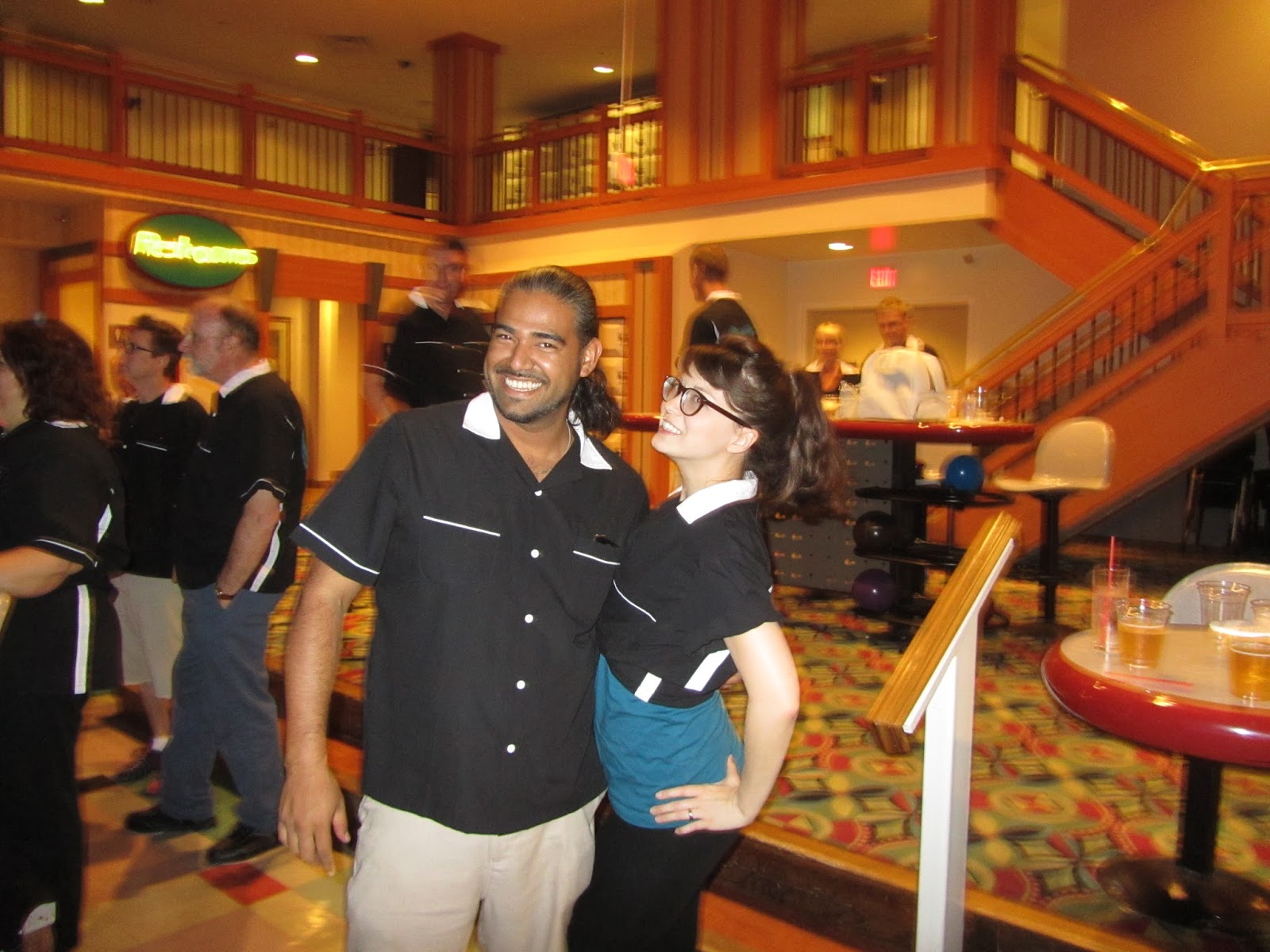 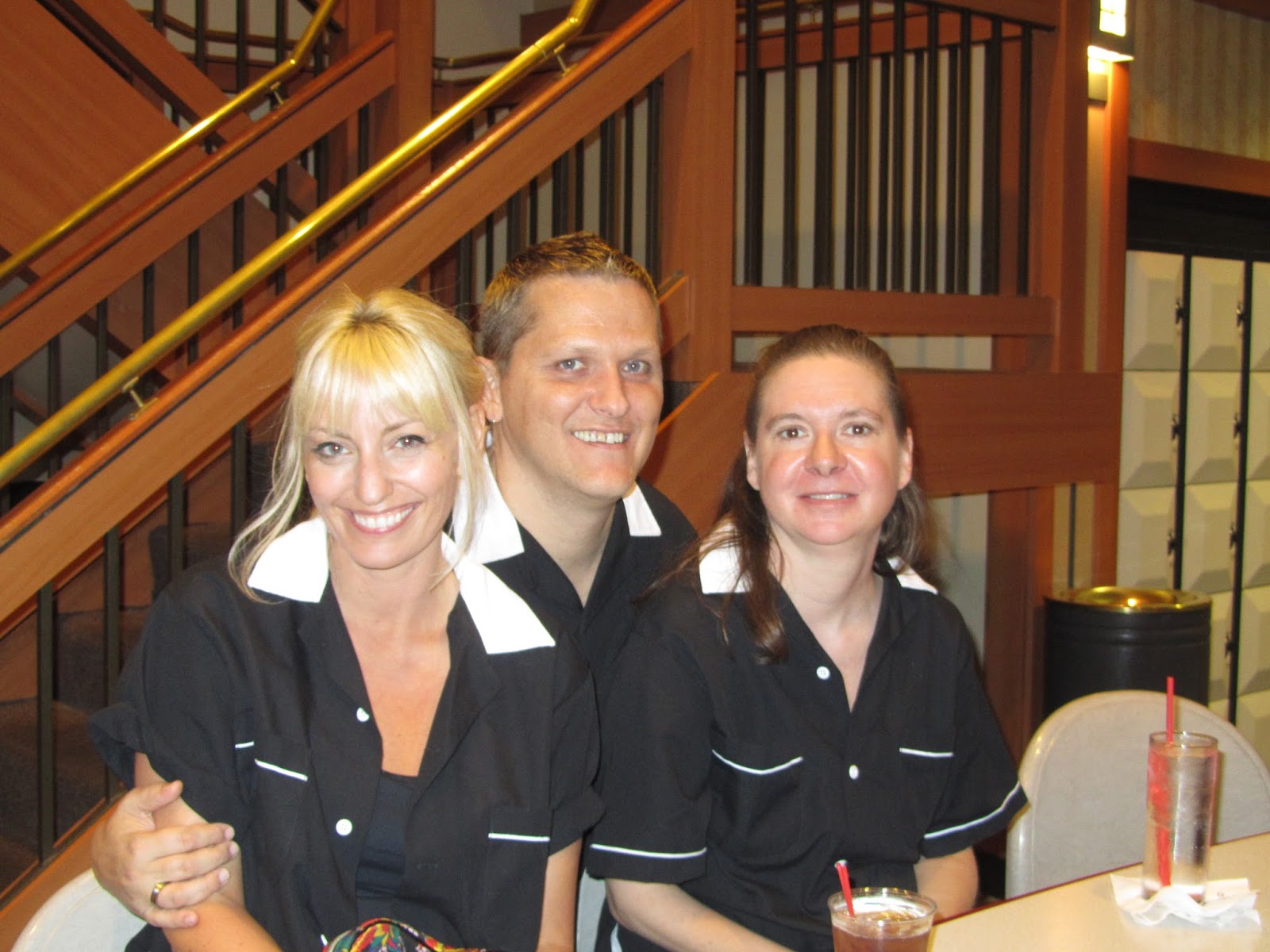 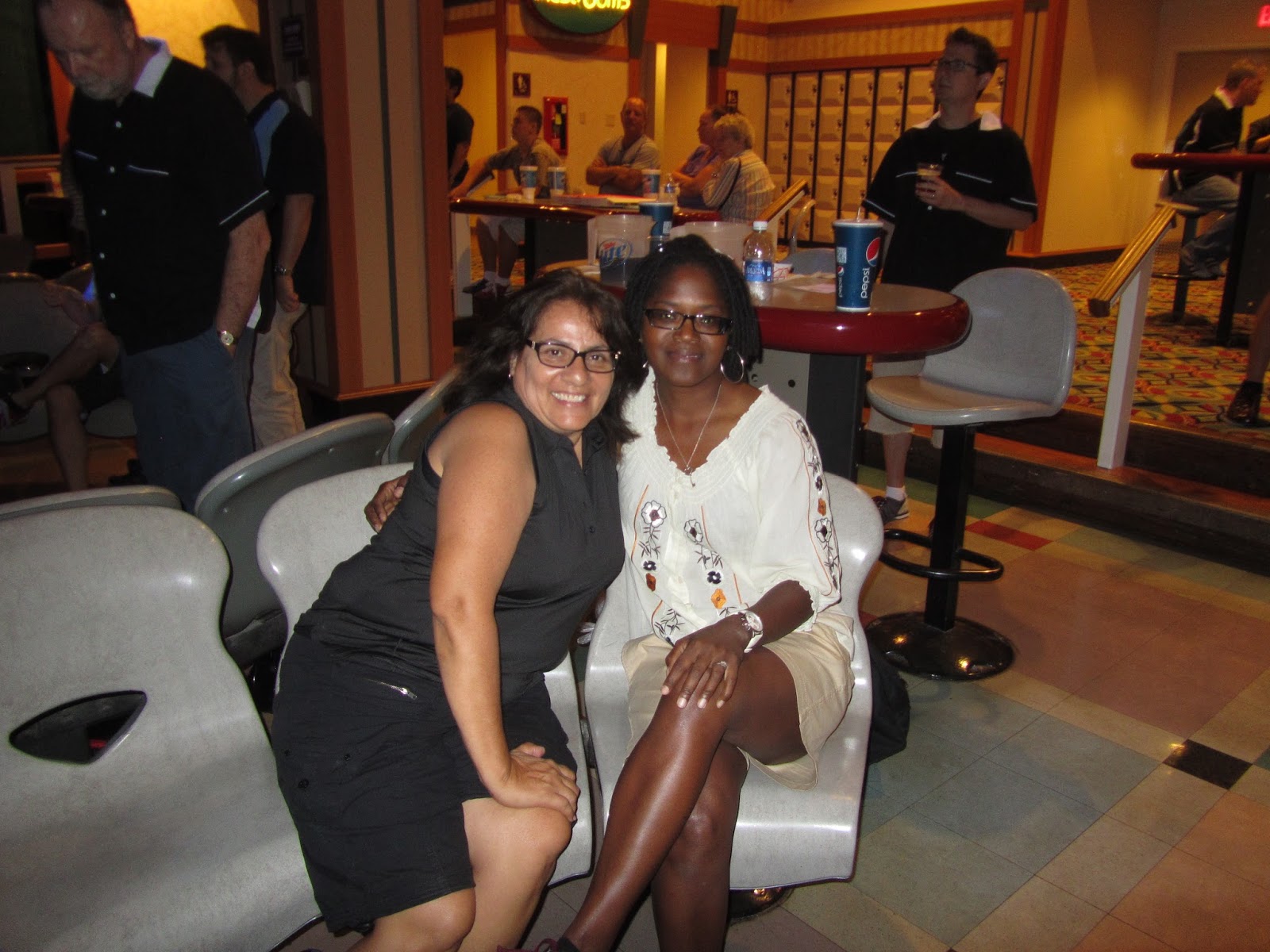 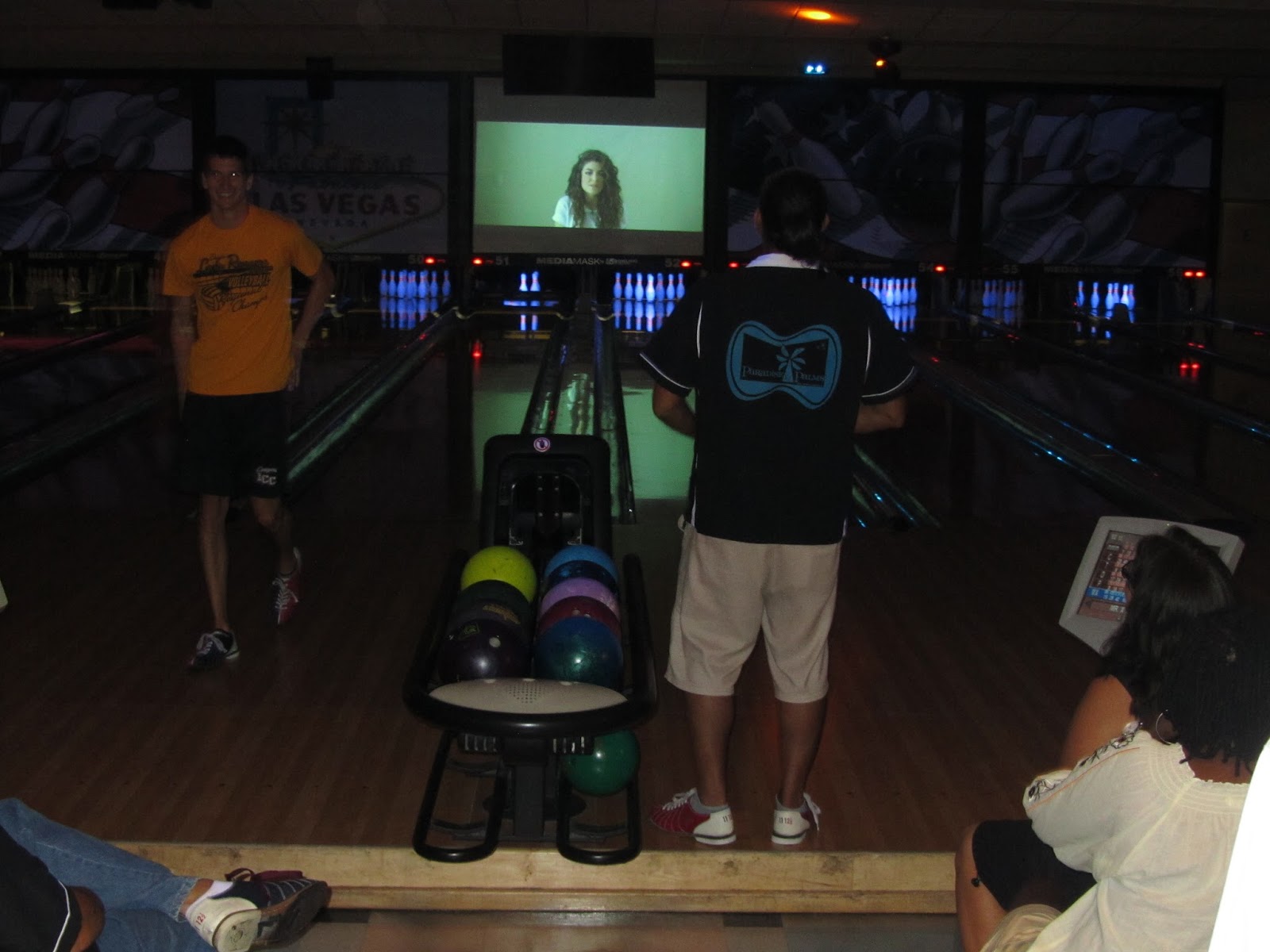 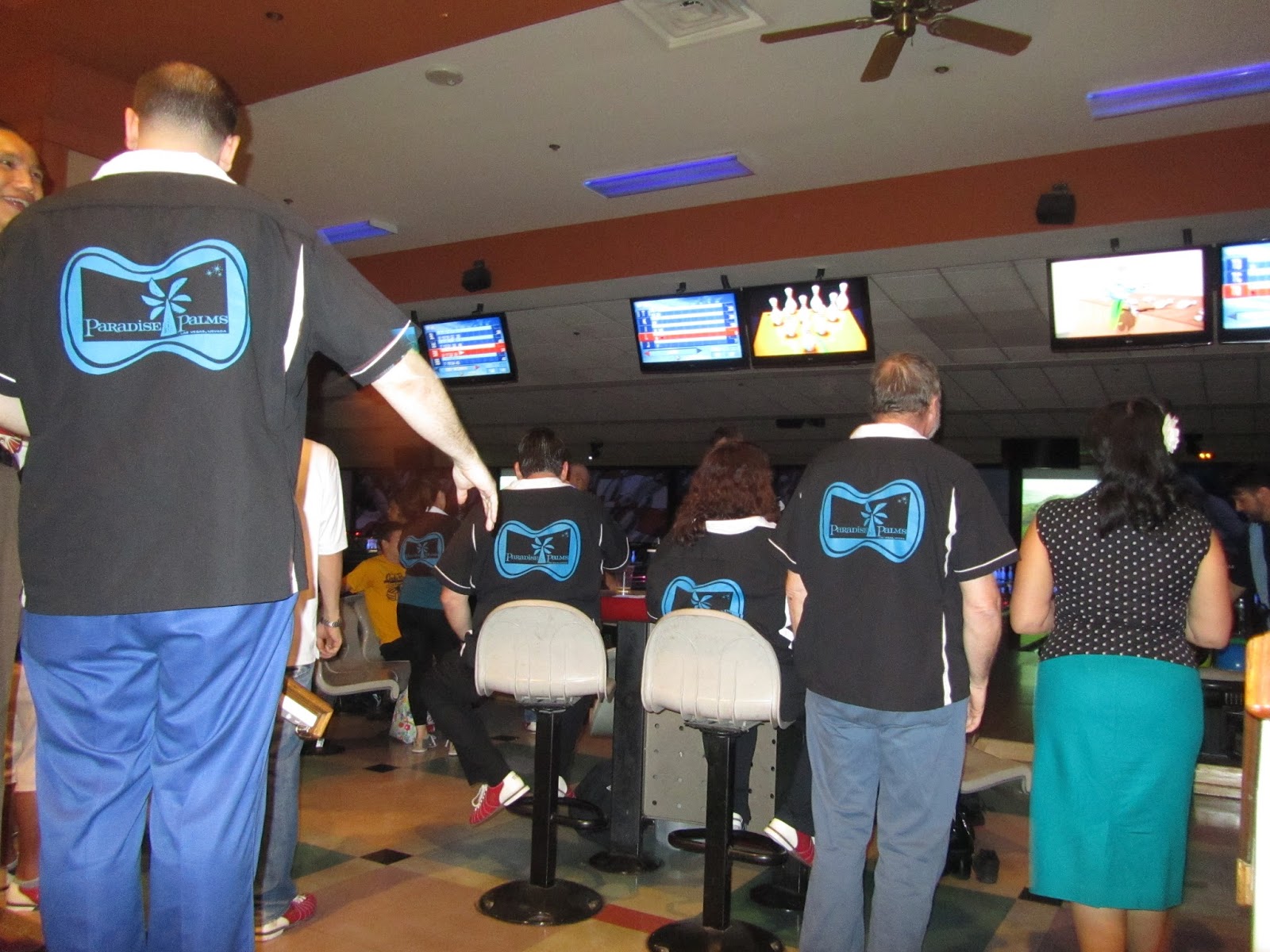 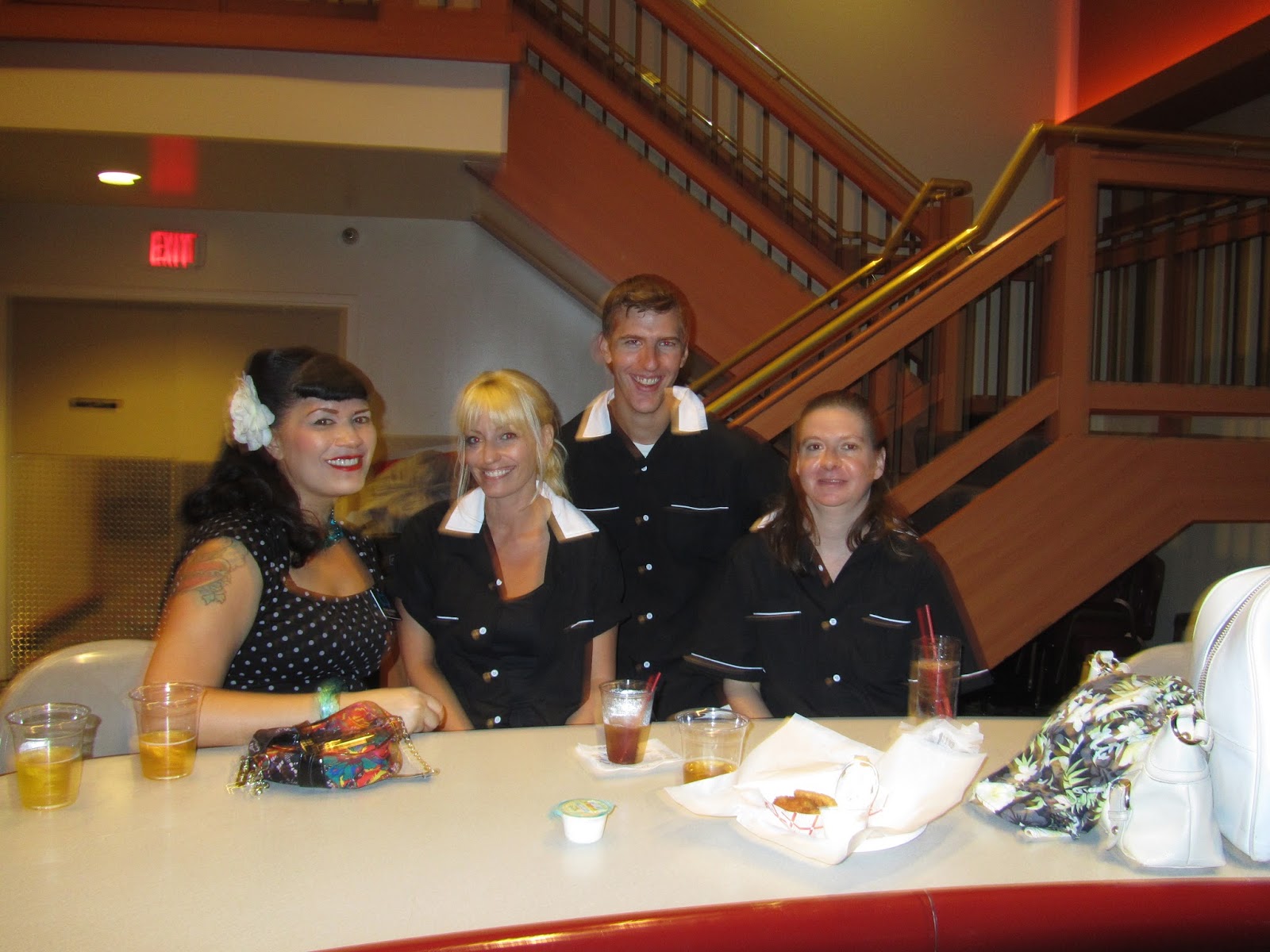 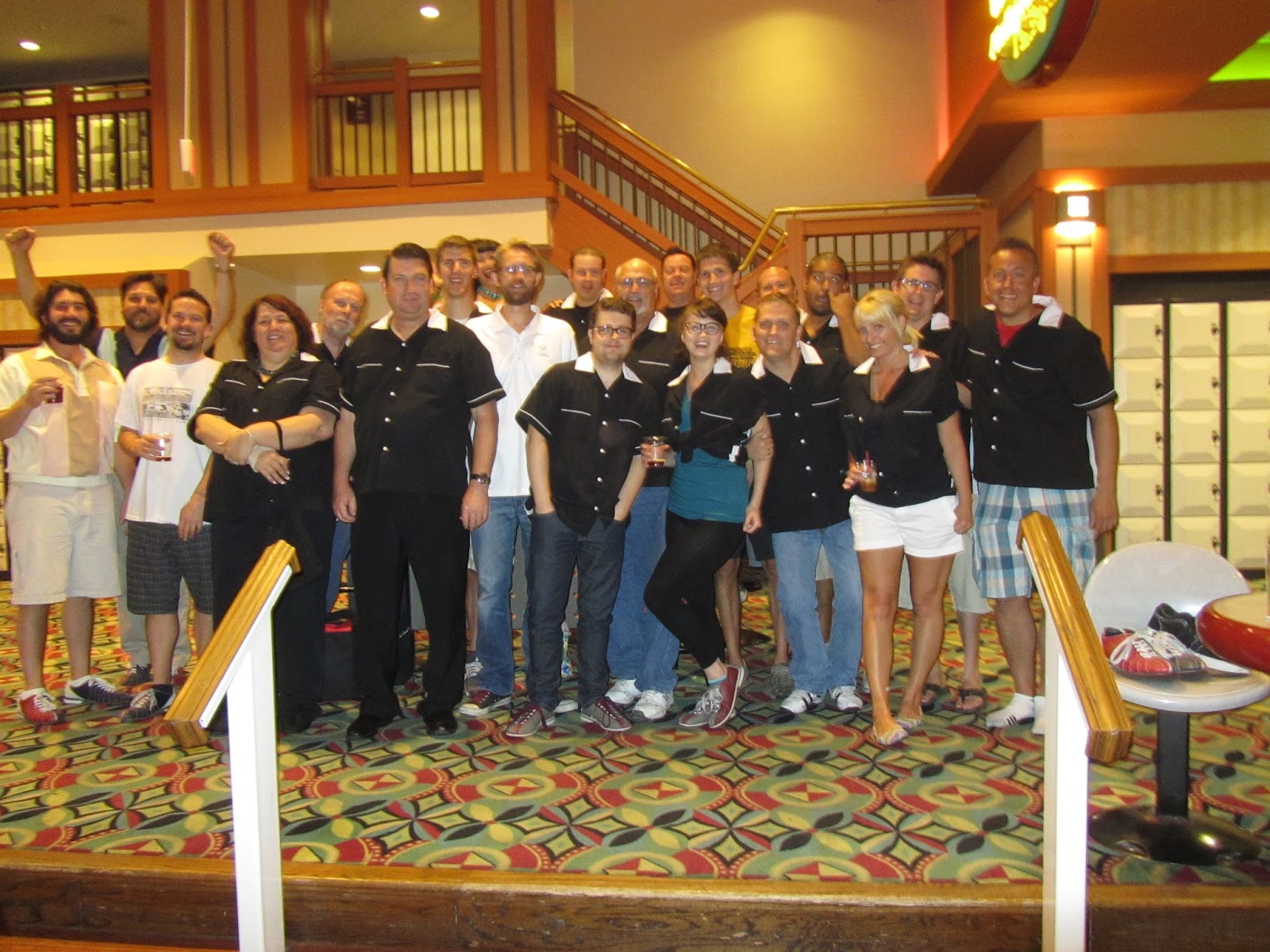 Posted by Paradise Palms at 1:10 PM