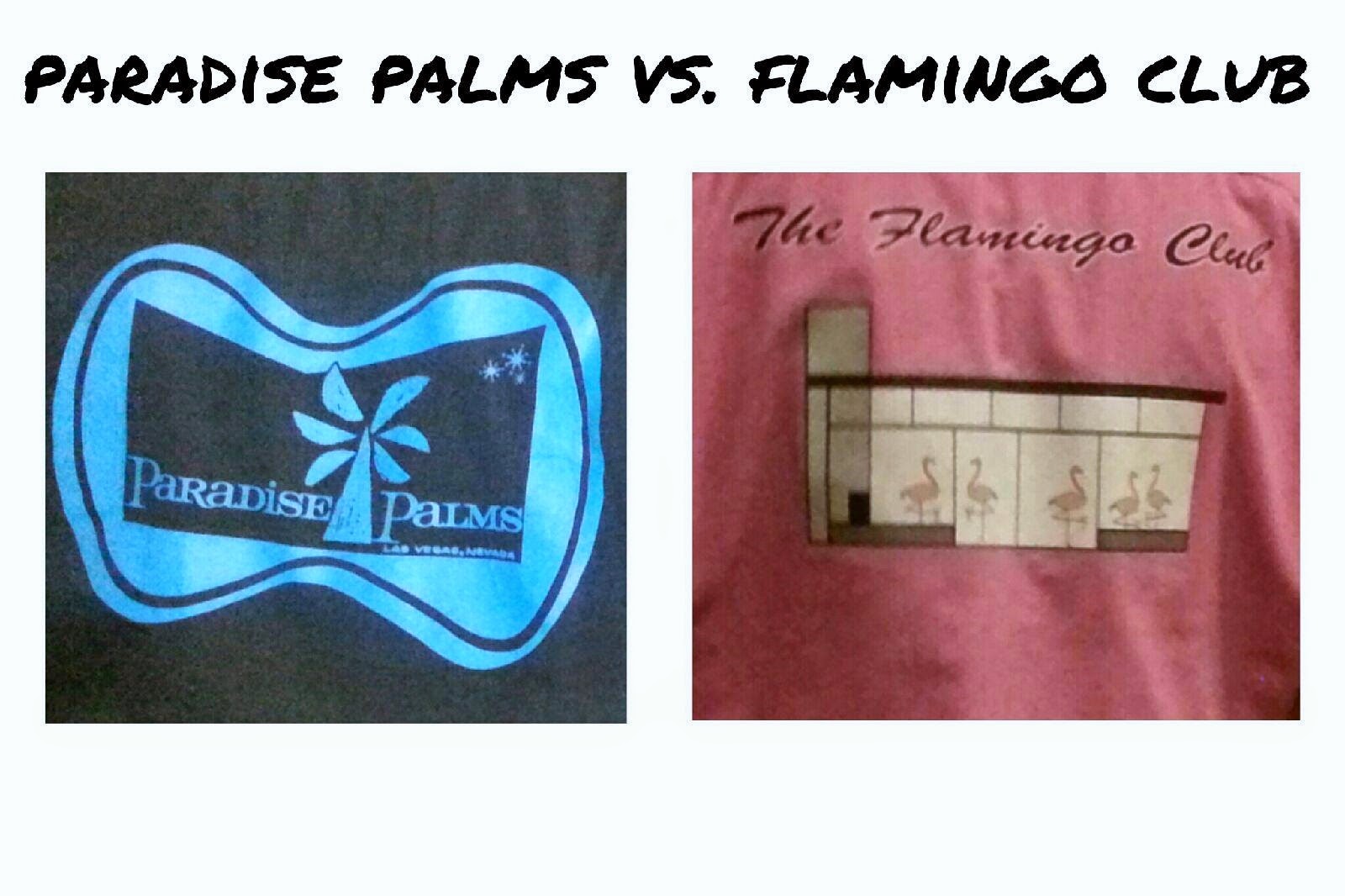 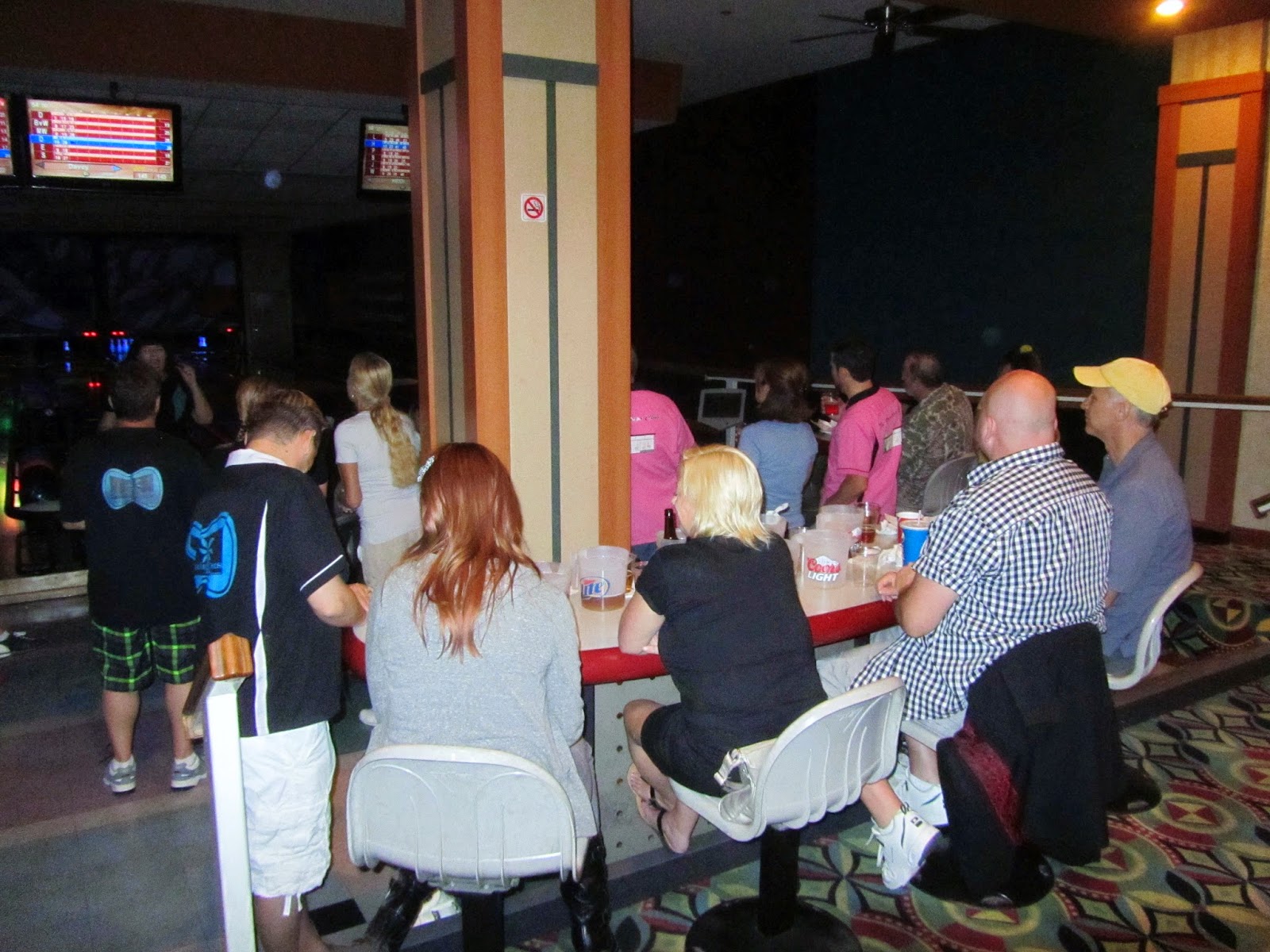 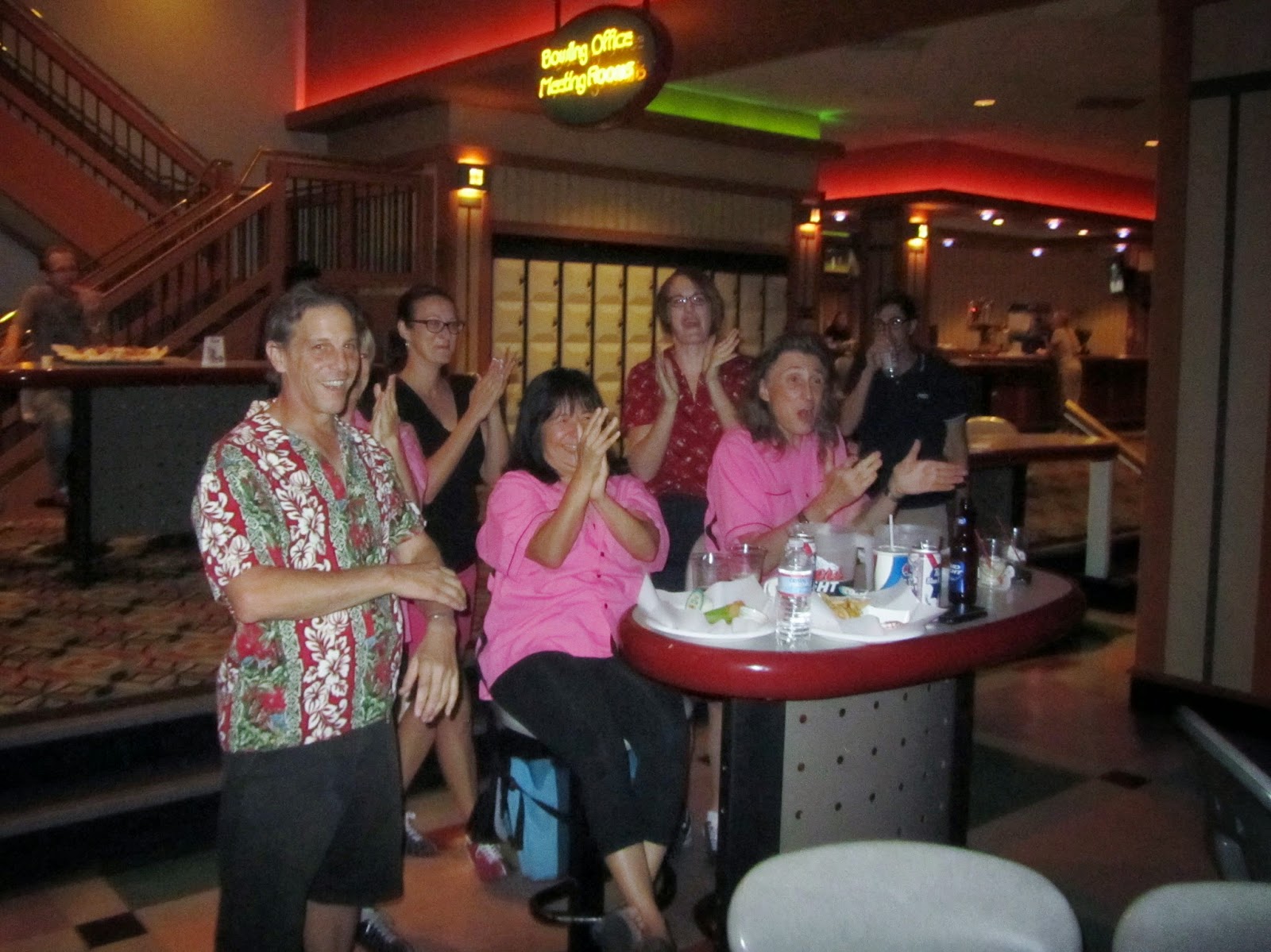 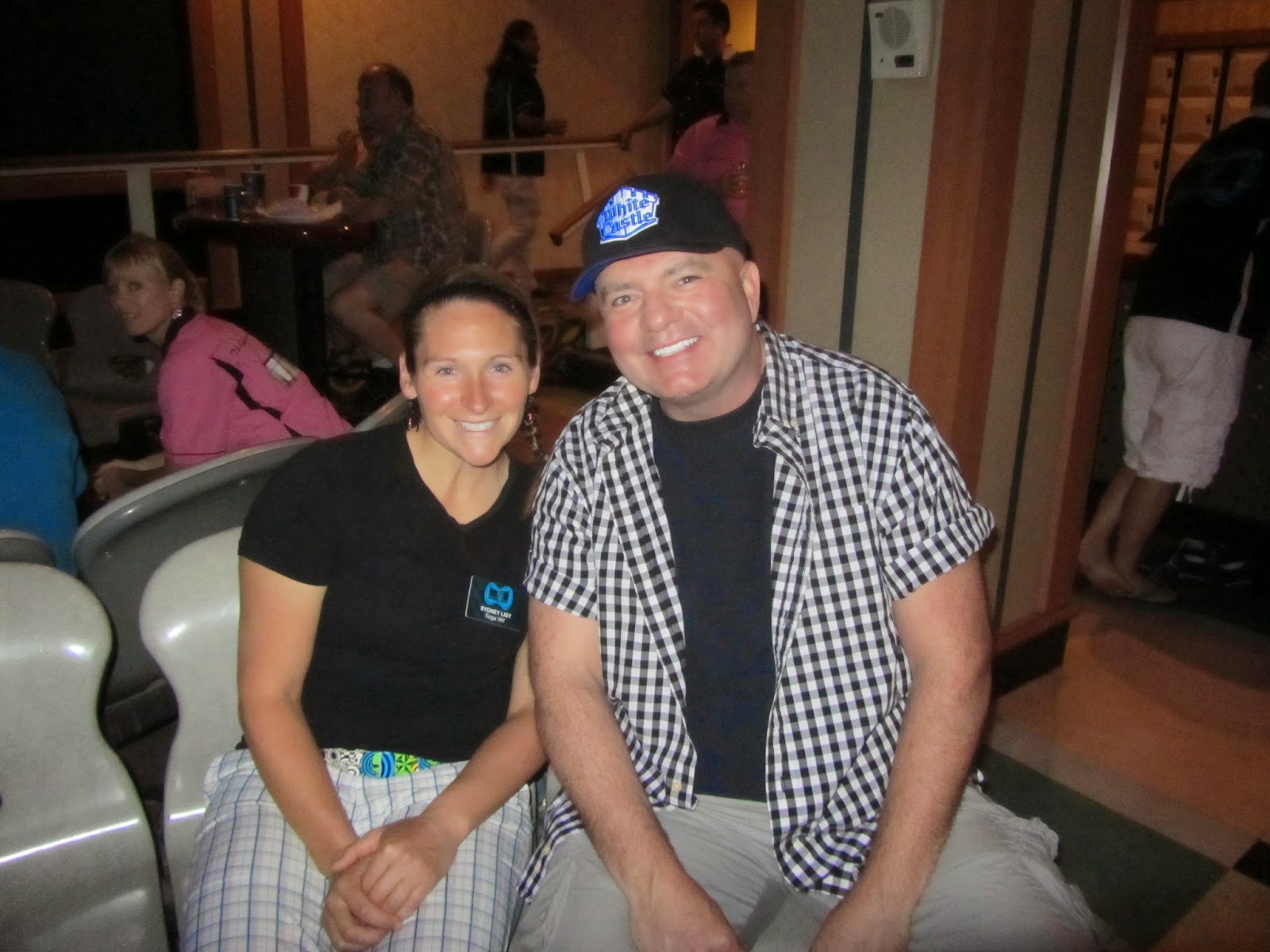 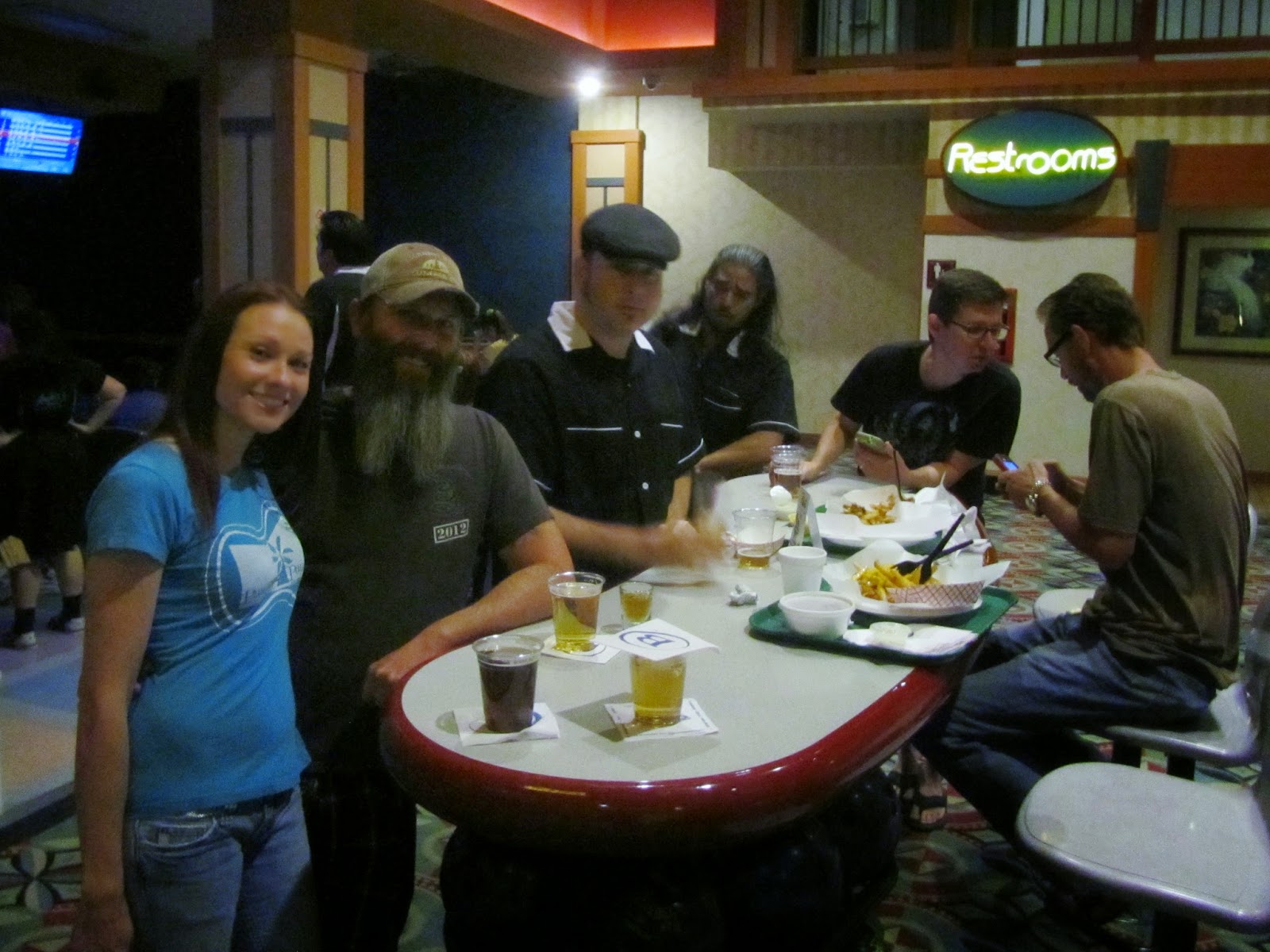 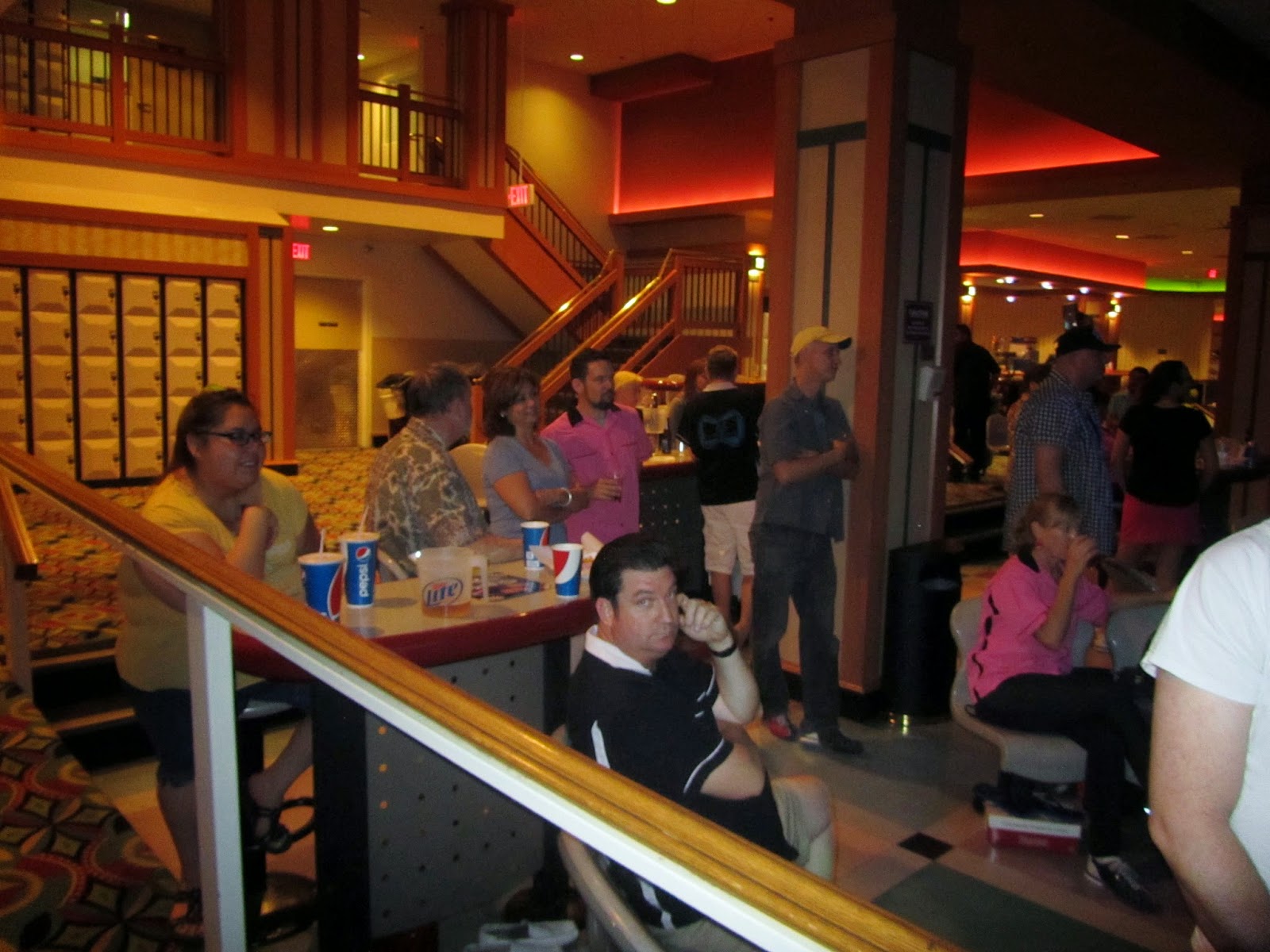 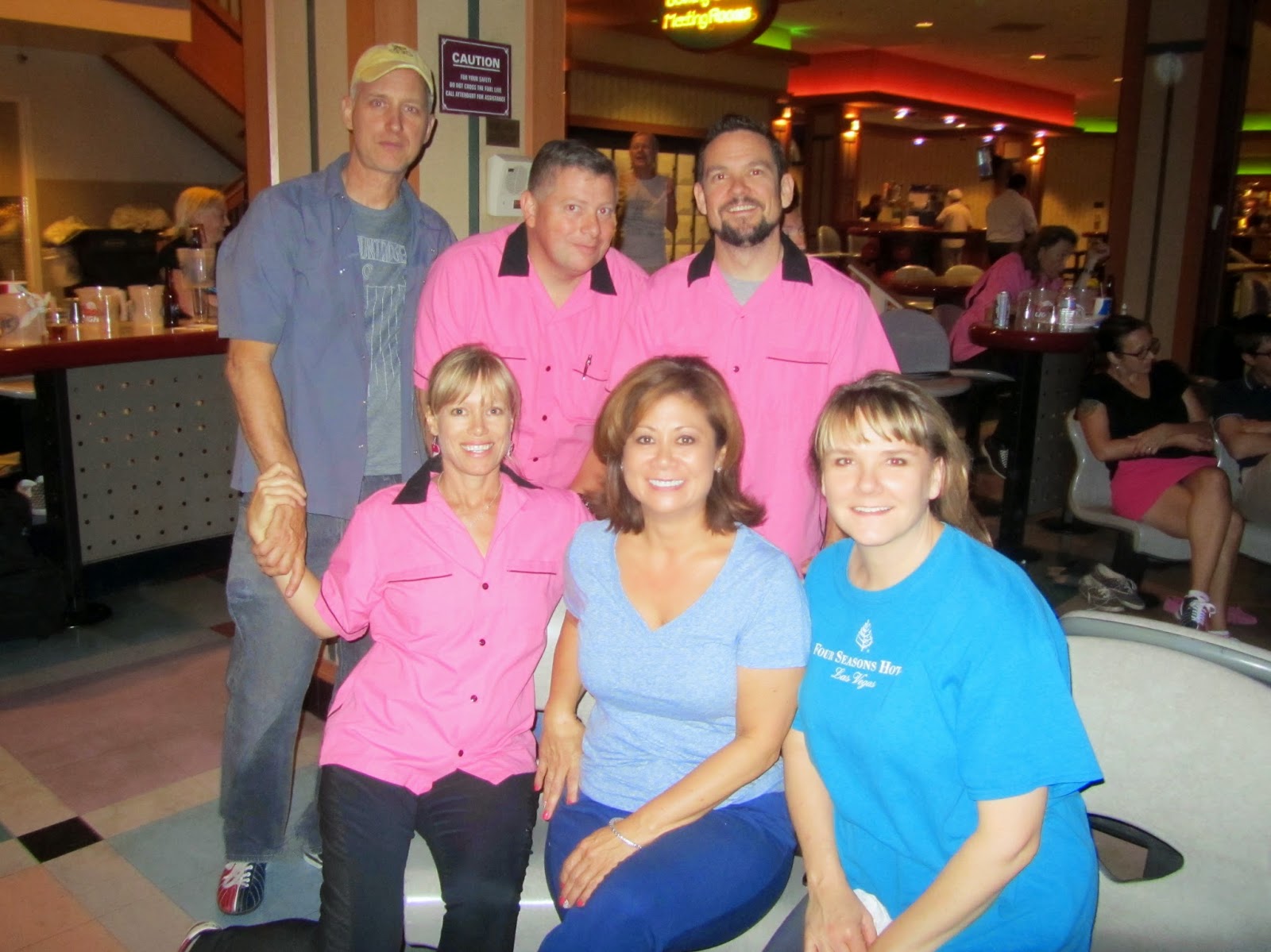 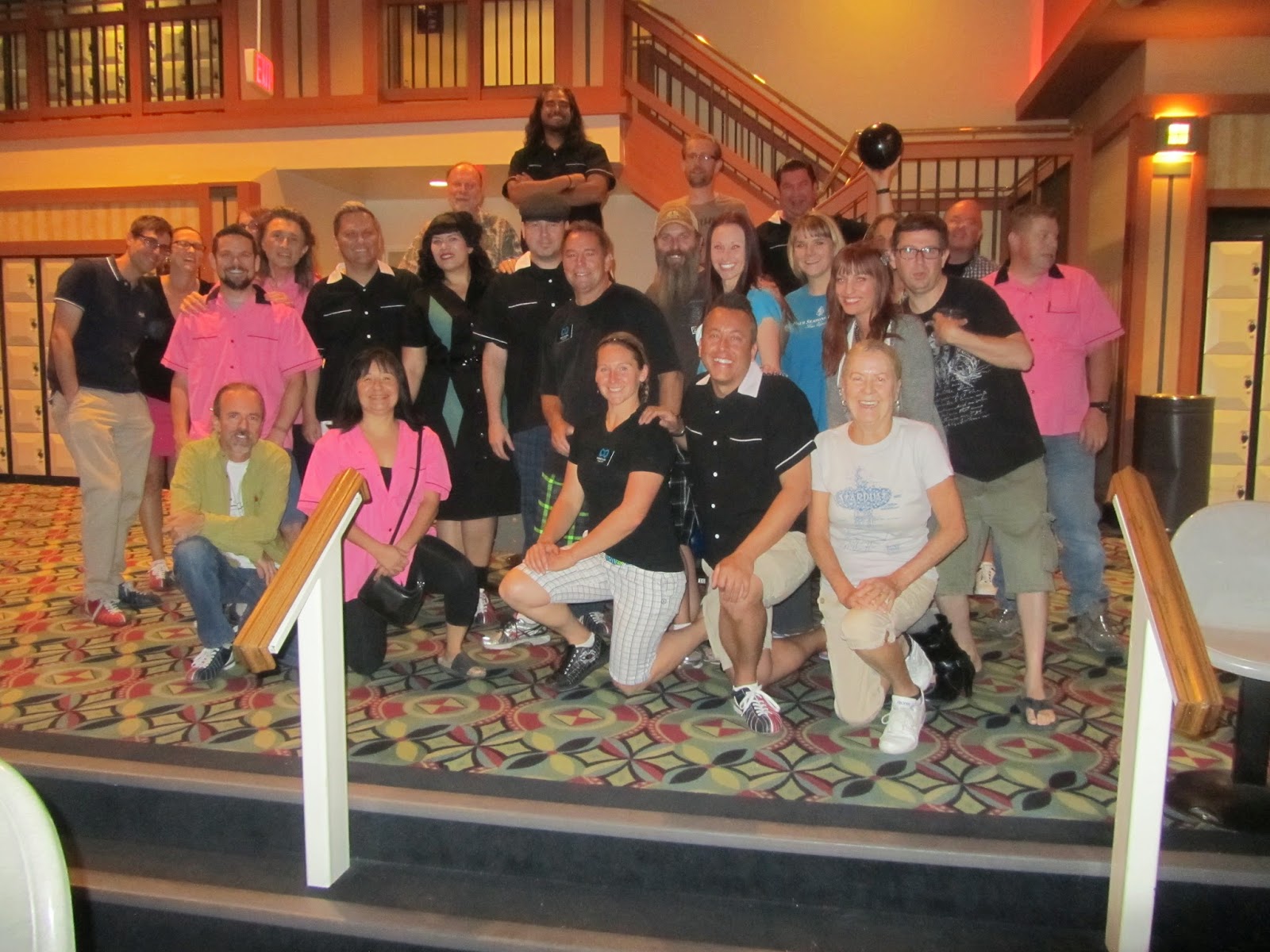 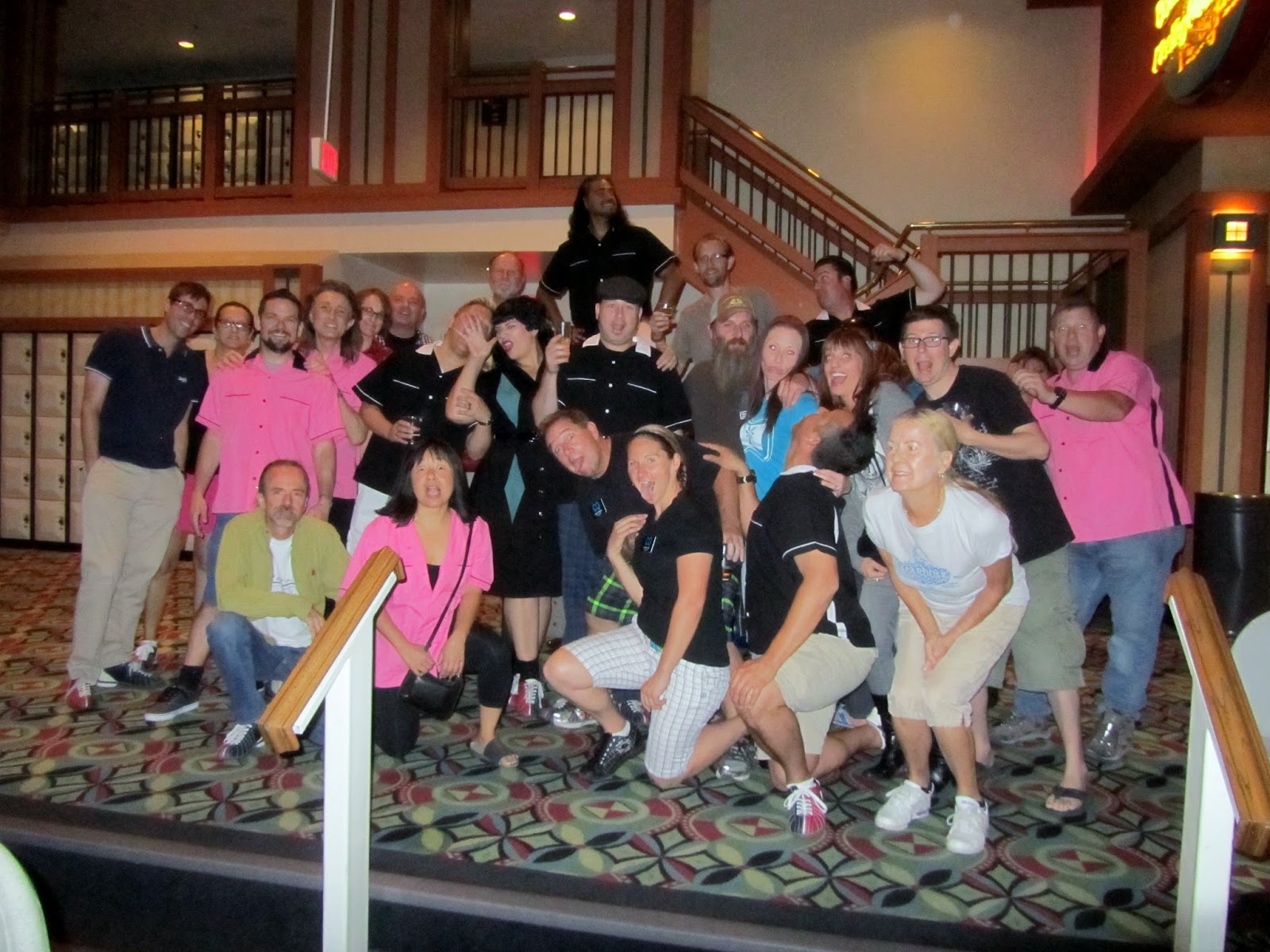 Posted by Paradise Palms at 9:50 AM