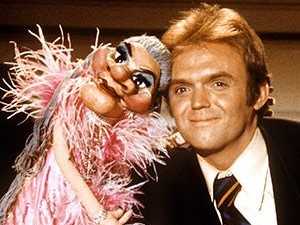 Puppeteer Wayland Flowers (11/26/1939-10/11/1988) made Paradise Palms his home base while performing in Las Vegas between 1982 and 1987, in a home on Ottawa Drive that was once owned by the Sahara Hotel to house it's top entertainers, including Buddy Hackett.

Flowers, most notably known for his creation of the Madame puppet, was born in Dawson, Georgia and began his career performing in gay bars and nightclubs after moving to New York City in 1963. Shortly after arriving to New York, Flowers found work as an assistant puppeteer on a children’s television show, where he began to hone his craft.

In 1972 Flowers debuted the cackling, crass, sharp-tounged Madame as a stand-alone lounge act in Provincetown, MA, and quickly began attracting enormous crowds. ″This was an underground act that took root and shot up out of nowhere,″ Flowers once said in an interview. Around Provincetown, he could be seen unexpectedly riding down Commercial St. in a convertible, Madame hanging out the side or jumping over the windshield, screaming obscenities at passersby. Other times, Flowers and Madame would hang their heads out of Provincetown balconies and carry on with whomever was fortunate enough to walk by. Flowers’ sudden popularity led to appearances in New York nightclubs. He was known as a comedian, illusionist and puppeteer, rather than a ventriloquist. Flowers would appear on stage with his puppets, “I’m right out there on stage beside Madame, but within two or three minutes it seems that I disappear,” he said in an interview.

Flowers’ act began to pick up steam throughout the 1970s, and by the mid 70s Flowers appeared on the variety show Keep on Truckin’, The Mike Williams Show and had numerous appearances on Andy, Andy William’s mid 70’s variety show. In 1976, he appeared in the Redd Foxx/Pearl Bailey film, Norman… Is That You?, a film about a Los Angeles couple coming to terms with their son’s sexuality. 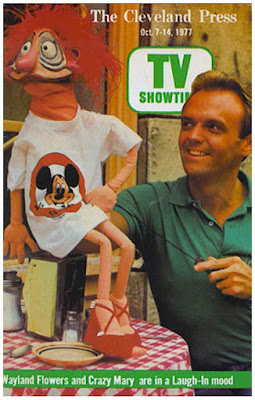 Flowers was openly gay in a time when very few performers were out, paving the way for future generations. Flowers and Madame made their way onto Dean Martin’s Celebrity Roasts in 1977, along with becoming regular performers on the 1977-78 Laugh In revival. In 1976, Flowers replaced Paul Lynde as center square on Hollywood Squares, appearing with Madame, and on occasion his other puppet creations Smedley or Macklehoney. Flowers appeared on Hollywood Squares for the remaining four years the show ran on NBC, and delivered the final game question of the daytime (pre-syndication) series, which was "Mozart, Beethoven, Schubert and Strauss lived in the same place. Where did they all live?" Madame's "comic" answer: "At the YMCA!" Then her "serious" answer: Germany. The answer correct answer was Austria.

By 1979 Flowers began appearing as a regular at the Casbar Theater at the Sahara. In 1981, he debuted Madame Goes to Harlem at the Sahara, which ran intermittently throughout the year. It was also in 1981 that Flowers and Madame were cast in Solid Gold, appearing through 1984. In 1982, Flowers and Madame acquired their own syndicated television show, Madame’s Place, which ran for 150 episodes. The show, which featured racy dialog, was often broadcast after 11:00 PM due to the content, and featured a slew of well-known entertainers, including Corey Feldman and guest appearances by fellow former Paradise Palms residents Phyliss Diller, Debbie Reynolds and Rip Taylor. 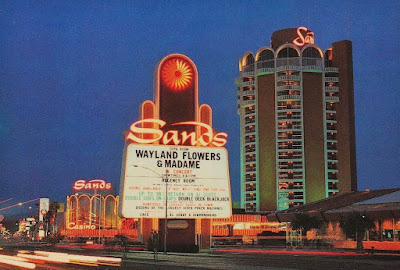 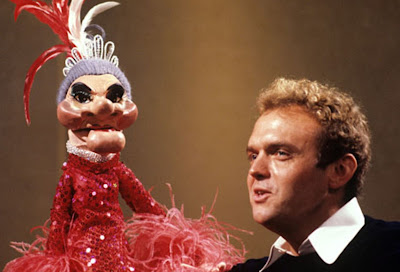 It was during this time that Flowers acquired his Paradise Palms home on Ottawa Drive from The Sahara Hotel, taking title (of course) as Madame, Inc. Flowers continued his Las Vegas engagements with shows at the Sands and Desert Inn throughout the early 1980s, and used Paradise Palms as him home base during that time. As the showrooms on the strip began to revamp their show lineups, Flowers’ act fell by the wayside, and in February 1987, he sold his home. 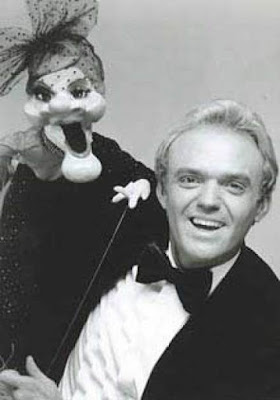 Sometime during his appearances on Solid Gold, Flowers was diagnosed with HIV. By 1988, he was suffering from Kaposi's sarcoma, an AIDS-related cancer. Despite his illness, Flowers continued to perform until his sudden collapse on stage at Harrah’s Lake Tahoe. After a final trip back home to Dawson, Georgia, Flowers passed away in hospice care in Los Angeles on October 11, 1988. At the time of his death, his family refused to provide any details as to the cause, and Flowers bequeathed his estate to his manager. His beloved sidekick Madame was interred with him in Dawson, GA.

Flowers' work continues to live on posthumously, with Madame being revived by Rick Skye in 2009, and appearing on Family Guy Season 2. Flowers was also the namesake inspiration of beloved Simpsons character Waylon Smithers. 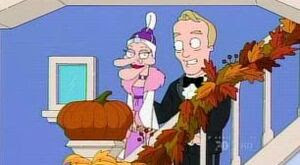 Posted by Paradise Palms at 7:56 AM